“Change your thoughts, and you change your world.”

"No act of kindness, no matter how small, is ever wasted." - Aesop


Update for 02/07/2012
We continue with our Black History Month celebration. Thanks to my cousin, Sameera “Ramsey” Thurmond, our family historian, several members of our ancestors’ served with the famed “Red Tails” during WWII. Here is one story:
J.C. Ramsey 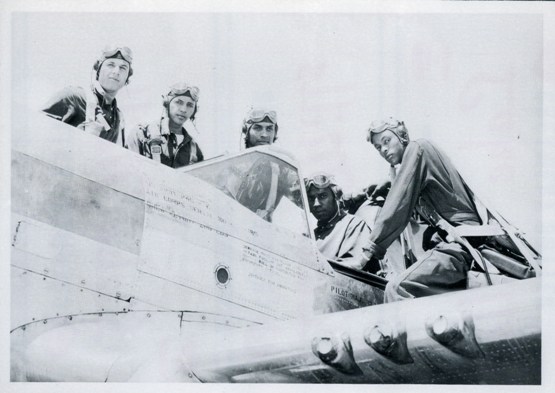 
Now, after that great read you must click on this link. It is, you know, Black History Month, and not all black faces are your brother. We have so-called “Black Conservatives” who for a chicken wing and a bowl of grits will sell their soul.

Until next week,
Thanks for your time.
Sam
Email ThisBlogThis!Share to TwitterShare to FacebookShare to Pinterest